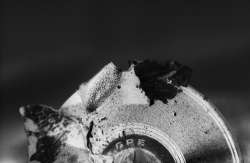 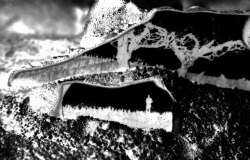 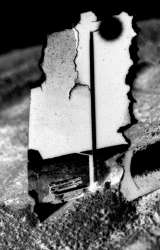 Ephemera explores the concept of temporality with reference to the supposed ‘permanence’ of the photographic image. The camera follows the performance of a set fire and records the decomposing of several printed images. For the static image, the decay is not painful. It is described as a dynamic reconciliation and detects the meaning and limits of the ephemeral.